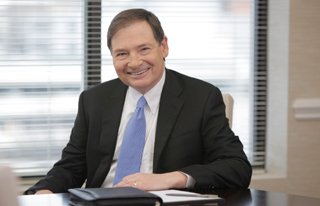 “In my view, there is no greater honor
than to have a person who is facing a
significant life crisis come to me and
ask me to represent him or her.” 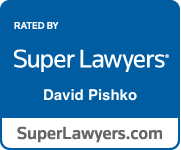 I have been a trial lawyer for more than 40 years. Throughout my professional career, I have represented individuals faced with significant, personal crises – serious injury, the death of a loved one, loss of a job, financial loss, breakup of a marriage or deprivation of fundamental rights. Helping people deal with these difficult issues is the reason I became a lawyer.I grew up in upstate New York. I came to North Carolina to attend Duke University in the late 60’s and never went back. I graduated from Duke in 1972, spent a few years in the U.S. Army, and returned to Duke Law School, graduating in 1977. While at Duke Law, I served as the Article Editor of the Duke Law Journal (which is a big deal in law school, but doesn’t mean much when you enter the real world).

My law practice has taken me to most of the counties in the State, and I have tried over 50 cases to verdict. I had the privilege of serving as the President of the North Carolina Advocates for Justice, our State’s trial lawyer association, in 2009 – 2010. I also served as an adjunct professor at Wake Forest Law School for over 20 years, and spent a semester teaching legal writing at University College Cork in Ireland.

While I appreciate the recognition of my peers – I am listed in Best Lawyers in America and North Carolina Super Lawyers and was rated as an AV Preeminent Lawyer by Martindale Hubbell – my greatest satisfaction comes from successfully resolving a deserving client’s dispute and knowing that I have assisted him or her in overcoming a personal tragedy.